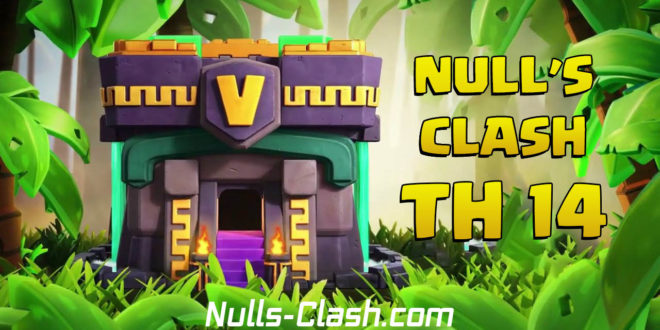 We hasten to please you with a new version of the Null’s Clash private server on the current client version 14.0.6 with a new Town Hall 14.

This time we managed to update our source code quite quickly. The update itself is not that big, so we were able to quickly add new content. Implemented pets for heroes, new levels, a new fence and much more. 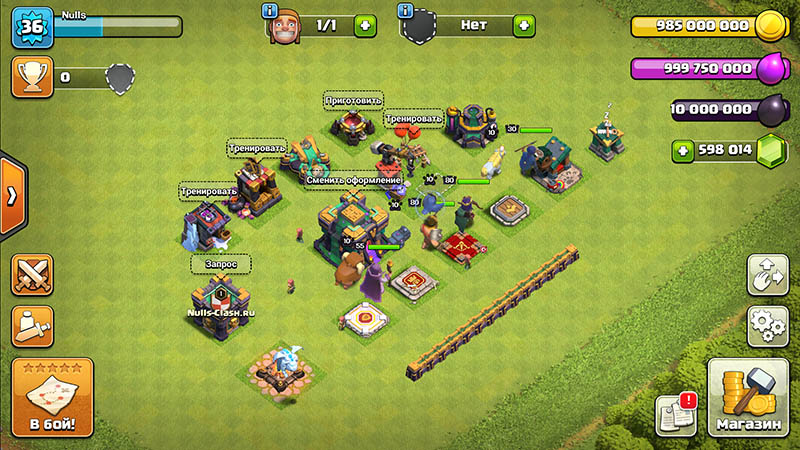 The new version implements all the functionality with all the innovations. If you have not logged into our server for a long time, then most likely we have deleted it. If it doesn’t let you into the game, clear the game cache and start over. After the first launch, you will see the initial town hall, which can be pumped manually or through the “/th 14” command. After the upgrade, install the buildings, heroes and other elements you need, and then pump them using the “/full” command. This command works without rebooting, so everything will immediately become the maximum level. 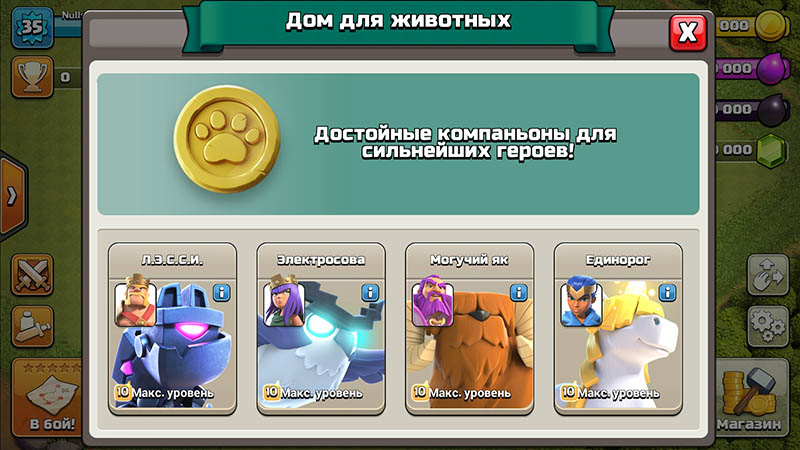 Don’t forget to build an pet house and try each pet with a different hero. You can use it in battle, as well as in clan war, so find a suitable clan on our server or create your own. After all, accelerated and epic clan battles at maximum levels take place at Null’s Clash. 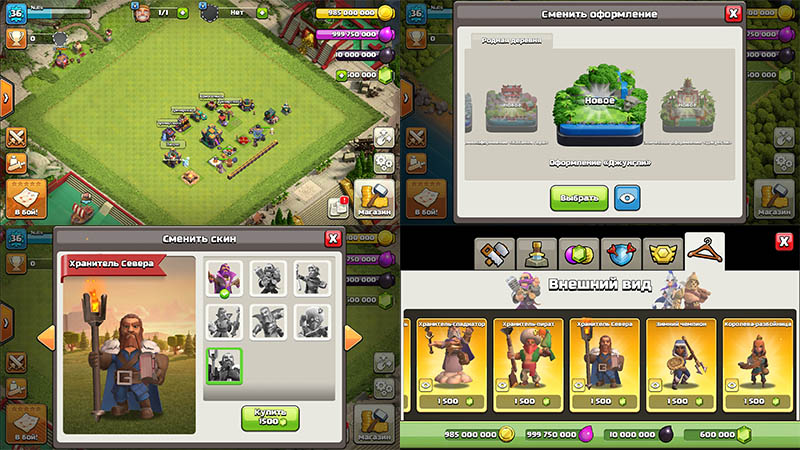 Also on the server you will find all new scenery and skins for heroes. Additionally, the appearance section in the store was implemented, now a new skin can be purchased for gems, of which there are a lot on the server. If you somehow run out of resources and gems, then they can be replenished with the “/max” command.